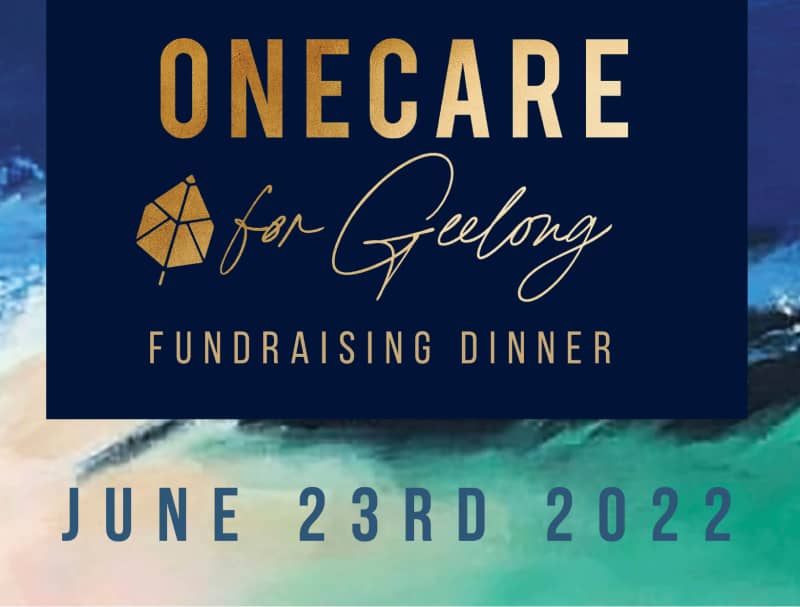 Join with us on Thursday 23rd June for OneCare’s annual major fundraiser, OneCare for Geelong.

OneCare Geelong is a community organisation committed to providing a range of programs that help those in the community who need support and those who are experiencing disadvantage and social isolation. OneCare provides community centred practical support while fostering meaning relationships and creating opportunities for social participation. As a not for profit organisation we rely on events like this to fund our programs, so make sure you book your tickets, make a donation and get ready for a wonderful night! We are thrilled to announce that Tim McCallum will be our special guest for this year’s OneCare for Geelong Fundraising Dinner! You are not going to want to miss this amazing event.

You may have heard Tim perform in Geelong over the years, sing the national anthem at the 2020 AFL Grand Final or amaze Australia with his talent on The Voice. We are pinching ourselves that Tim will be joining us!

At the age of 18, Tim was well on his way to commencing a successful career in the music & theatre industry when a diving accident changed his life forever. After breaking his neck, leaving him a quadriplegic, doctors and specialists told him that he would never sing again the way he used to. But his resilient character and extraordinary spirit have touched the hearts of the arts community, as they have watched him defy the odds, rehabilitate and return to the stage to continue his performing career.

Altering his singing technique to compensate for the physical challenges he faces because of his disability, he now sings better than ever, and with the voice of an angel he is able to soar to the heights of some of the great tenor arias written. His achievements and experiences speak for themselves, but it’s his voice that tells his story the best. Use the details below:

All donations are tax deductible. 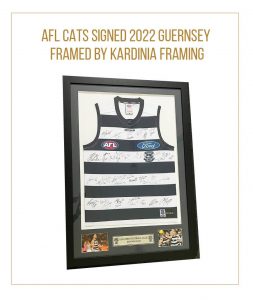 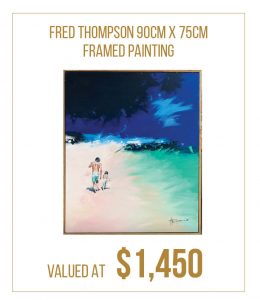 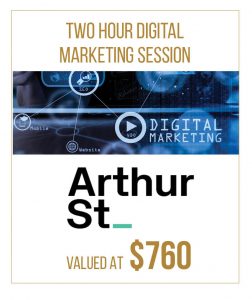